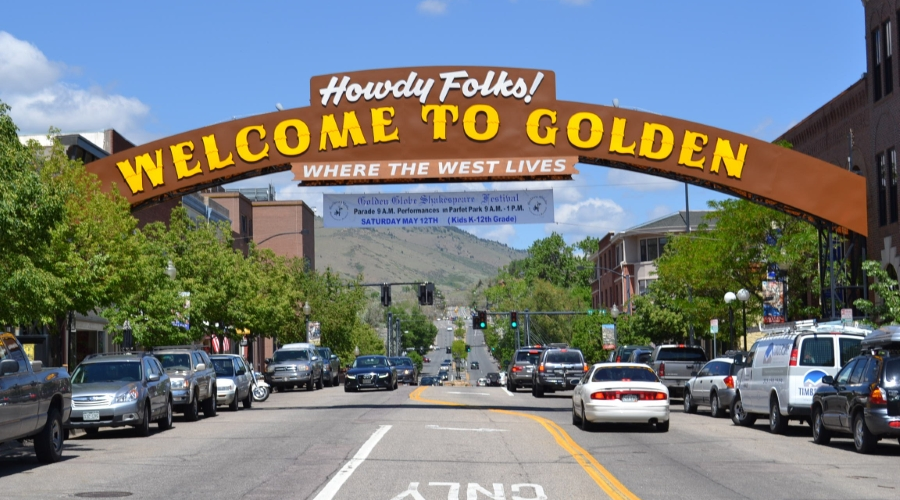 Elvita Adams jumped from the 86th floor of the Empire State Building in an attempted suicide, only to be blown back onto the 85th floor by a gust of wind. Her only injury was a broken hip.

In 1979 you could call a 1-800 number and listen to messages from Star Wars‘ characters Luke Skywalker, Princess Leia, C3PO and Darth Vader.

A large number of Swedish people were calling sick with a ‘case of being homosexual’ as protest to homosexuality being labeled an illness.

The Grateful Dead played the final concert at the iconic Winterland venue in San Francisco on New Years Eve 1978 which lasted over 8 hours. The guests were treated to a hot buffet breakfast at dawn when the show ended.

The last claim under the 1866 Homestead Act, which entitled a person to free frontier land if they lived on it for five years and built a farm, was made on 80 acres near the Stony River in Alaska in 1979.

In 1979 the US had specific days to get gas based on if you’re license plate ended in an odd or even number, due to a gasoline shortage.

Jimmy Carter signed the bill that made homebrewing legal in 1978. It took effect in 1979.

Black and Decker released the now-famous cordless mini-vacuum, The Dustbuster.

Guy Lafleur, a player for the Montreal Canadiens, released an album called “Lafleur”. It consisted of Lafleur giving hockey instructions over the sound of disco music.

An LA man received thousands of parking tickets due to DMV computers matching tickets for cars without plates to his custom “NO PLATE” license plate.

PBS’ This Old House was one of the earliest home improvement shows. It was initially controversial among building contractors, and the cast was afraid that they were giving away secrets of the building trades.

On 9/22/1979 there was an unidentified nuclear explosion in the Indian Ocean, and it is known as the Vela Incident.

1979’s Mad Max was dubbed for original US release, because producers assumed American audiences would have trouble understanding Australian accents.

The first recorded human death by robot was on Jan. 25, 1979, when a Ford Motors assembly line worker was killed in Flat Rock, Michigan.

Alec Guiness was one of the few cast members who believed that Star Wars would be a box office hit; he negotiated a deal for 2.25% of the gross royalties paid to the director, George Lucas, who received one fifth of the box office takings.

Etan Patz was the first missing child to have their picture on milk carton in 1979 and that the murderer wasn’t caught till 2012.

Victoria’s Secret stores opened in 1979. It went national in 1982 after being aquired by Limited Brands.

An unknown group of people paid for the erection of the “Georgia Guidestones”, 6 granite slabs that instruct the survivors of an apocalyptic scenario how to rebuild a better world.

The Cleveland Elementary School shooting which took place in 1979 in San Diego, California. A 16-year-old girl, Brenda Spencer, killed the principal and a custodian, and injured 8 children and a police officer. When asked by a reporter why she did it, she said “I don’t like Mondays.”

The first time a black character appeared in a video game was in 1979’s “Basketball” on the Atari 800.

“Have a coke and smile”
-Coca-Cola

“Quality is job one”
– Ford

“Nothing comes between me and my Calvins”
– Brooke Shields, for Calvin Klein

“Reach out and touch someone”
– AT&T